Table 1: The revised notified limits as compared to the old limits are 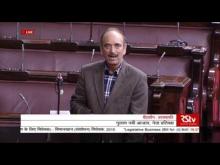 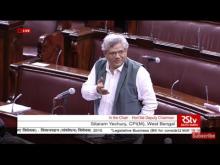