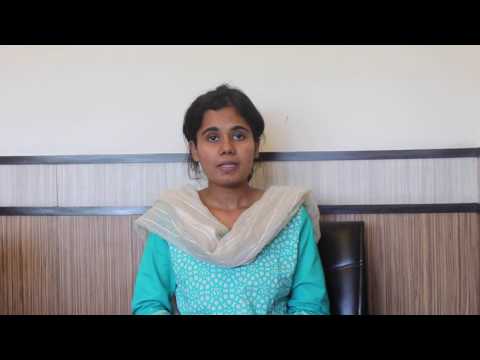 The Citizenship Act, 1955 regulates who may acquire Indian citizenship and on what grounds.  A person may become an Indian citizen if they are born in India or have Indian parentage or have resided in the country over a period of time, etc.  However, illegal migrants are prohibited from acquiring Indian citizenship.  An illegal migrant is a foreigner who: (i) enters the country without valid travel documents, like a passport and visa, or (ii) enters with valid documents, but stays beyond the permitted time period.[1]

Illegal migrants may be imprisoned or deported under the Foreigners Act, 1946 and the Passport (Entry into India) Act, 1920.  The 1946 and the 1920 Acts empower the central government to regulate the entry, exit and residence of foreigners within India.  In 2015 and 2016, the central government issued two notifications exempting certain groups of illegal migrants from provisions of the 1946 and the 1920 Acts.[2]  These groups are Hindus, Sikhs, Buddhists, Jains, Parsis and Christians from Afghanistan, Bangladesh and Pakistan, who arrived in India on or before December 31, 2014.2  This implies that these groups of illegal migrants will not be deported or imprisoned for being in India without valid documents.  The Citizenship (Amendment) Bill, 2016 was introduced in Lok Sabha on July 19, 2016 to amend the Citizenship Act, 1955.  It seeks to make illegal migrants belonging to the same six religions and three countries eligible for citizenship.

The Bill also makes amendments to provisions related to Overseas Citizen of India (OCI) cardholders.  A foreigner may register as an OCI under the 1955 Act if they are of Indian origin (eg. former citizen of India or their descendants) or the spouse of a person of Indian origin.  This will entitle them to benefits such as the right to travel to India, and to work and study in the country.  The Bill amends the Act to allow cancellation of OCI registration if the person has violated any law.

Cancellation of registration of Overseas Citizen of India cardholder

The Bill provides that illegal migrants belonging to specified minority communities from Afghanistan, Bangladesh or Pakistan will not be treated as illegal migrants under the Act, making them eligible for Indian citizenship.  These minority communities are Hindus, Sikhs, Buddhists, Jains, Parsis and Christians.  This implies that illegal migrants from these countries who are Muslims, other minorities who do not belong to the above groups (eg. Jews), or Atheists who do not identify with a religious group will not be eligible for citizenship.  The question is whether this provision violates the right to equality guaranteed under Article 14 of the Constitution because it provides differential treatment to illegal migrants on the basis of their religion.

Article 14 guarantees equality to all persons, citizens and foreigners.  It only permits laws to differentiate between groups of people if the rationale for doing so serves a reasonable purpose.[3]  The Statement of Objects and Reasons of the Bill does not explain the rationale behind differentiating between illegal migrants on the basis of the religion they belong to.

Under the 1955 Act, an Overseas Citizen of India (OCI) cardholder’s registration may be cancelled if he violates a law for which he is: (i) sentenced to imprisonment for two years or more, and (ii) within five years of his OCI registration.  The Bill adds another ground for cancelling OCI registration, which is violation of any law of the country by an OCI.  This means that even offences with: (i) lesser penalties, or (ii) which have been committed after five years of registration could be covered under the Bill.  This makes the earlier provision redundant.

This provision also grants the central government wide discretion to cancel OCI registration for a range of violations.  This will include serious offences like murder, as well as minor offences like violation of a traffic law (such as parking in a no-parking zone or jumping a red light).  The question is whether minor violations should result in cancellation of OCI registration, which may require an OCI who is staying in India to leave the country.